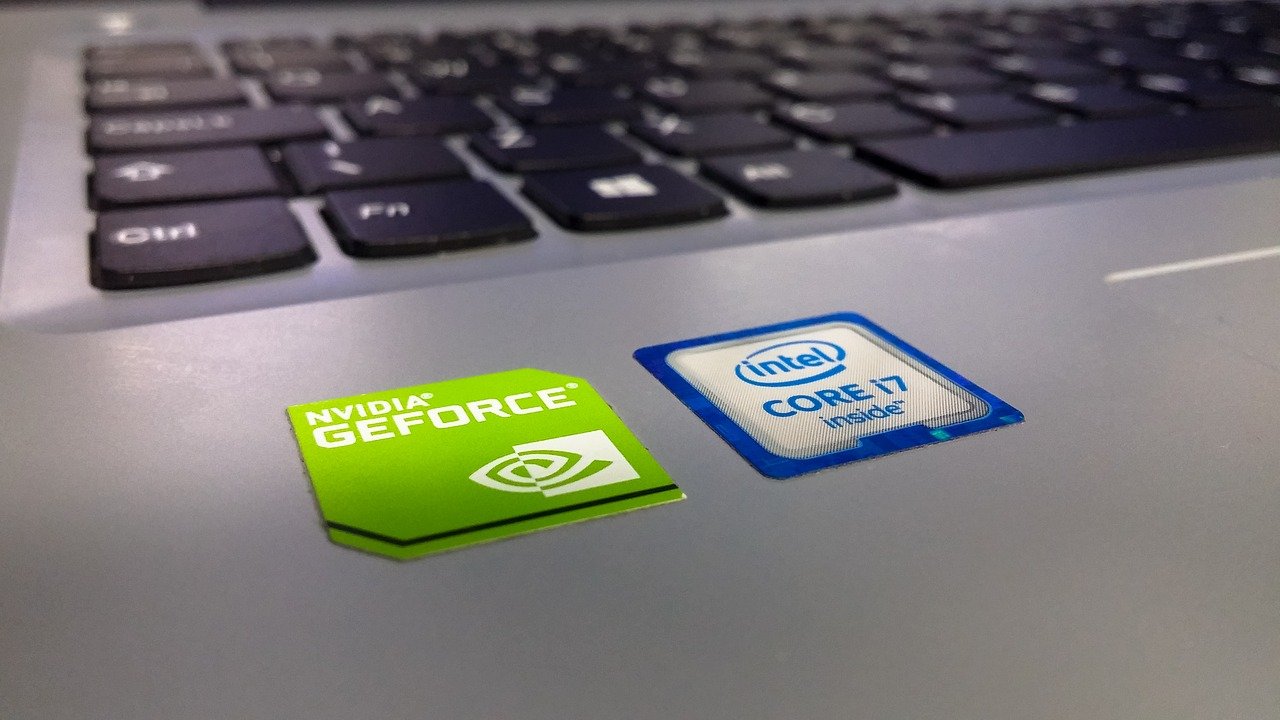 Image by StockSnap from Pixabay

The sale of Arm Holdings, one of Cambridge’s largest technology companies, to US-based Nvidia is being blocked by the UK Government for national security reasons.

Nvidia had agreed to purchase Arm towards the end of last year for £29.4 billion from its owner, Japan’s SoftBank, which acquired the firm for £24 billion back in 2016 without any major issues.

However, the UK’s competition watchdog started an investigation after the sale was announced. Now, Oliver Dowden, Secretary of State for Digital, Culture, Media and Sport, has issued a public interest intervention notice (PIIN) to halt the sale.

"Following careful consideration of the proposed takeover, I have today issued an intervention notice," he said.

"As a next step and to help me gather the relevant information, the UK's independent competition authority will now prepare a report on the implications of the transaction, which will help inform any further decisions."

He added: “We want to support our thriving UK tech industry and welcome foreign investment, but it is appropriate that we properly consider the national security implications of a transaction like this.”

Arm employs around 2,000 people in Cambridge

Arm, which employs approximately 2,000 people in Cambridge, designs computer chips (semiconductors) that are used in many smartphones and smart devices worldwide.

But there were concerns when the Cambridge-based firm - which sells its tech to the likes of Apple, Samsung and Huawei - accepted the offer from Nvidia.

The Competitions and Market Authority (CMA) has been looking at whether the takeover would incentivise Arm to withdraw, raise prices or reduce the quality of its intellectual property licensing services to Nvidia’s rivals.

Nvidia has promised to keep Arm based in the UK, to hire more staff, and to retain its brand. The American firm said the deal would create "the premier computing company for the age of artificial intelligence".

Nevertheless, more than 2,000 business leaders signed an open letter last year calling on the prime minister to stop the merger, outlining how UK jobs and influence could be lost as a result.

A spokesperson for Nvidia said: "We do not believe that this transaction poses any material national security issues.

"We will continue to work closely with the British authorities, as we have done since the announcement of this deal."