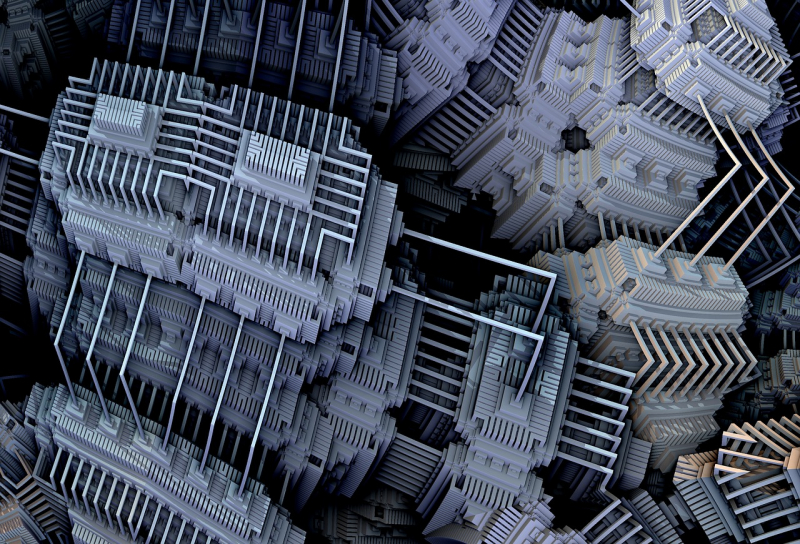 Image by Pete Linforth from Pixabay

Speaking this week at the Innovate Finance Global Summit (IFGS) in London, Ilyas Khan, CEO of Cambridge Quantum, said that while the quantum computing sector has witnessed significant advances in the last few years, fully fledged and error-free machines are still some way from becoming a reality.

However, he also predicted that machines will reach a quantum volume in the millions of qubits within the next 12 months. Quantum volume is a metric that measures the capabilities and error rates of a quantum computer i.e. its performance. To date, the highest measurement has been 2,046 – set by Honeywell’s Quantinuum H1-2 in December last year – but Khan predicts that machines will hit one million within 12 months.

Khan also predicted that there will be Financial Technology, or FinTech, quantum applications within the next three to five years.

Another potential use for quantum computers is natural language processing, with the ultimate goal being to develop a computer that can truly understand speech.

“Siri and Alexa don’t have a bloody clue what you’re talking about, or what red is, it doesn’t know what an Apple is,” said Khan. “I think that we are likely to have a device that actually is meaning aware and is capable of interacting with human beings in the way that we’re all interacting now,” he added.

Khan said this could be within the next 10 or 20 years.

Looking for your next technology, science or engineering role? Maybe you’re just starting out in your career? Polytec is here to help you find the perfect position for you. Browse our current vacancies now >>> https://www.polytec.co.uk/jobs/