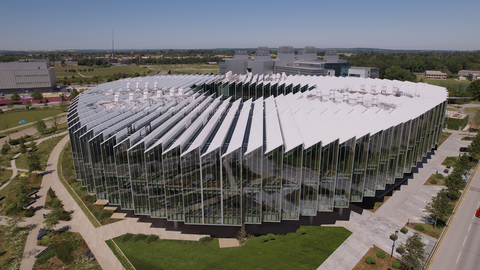 Announced back in 2013, AstraZeneca's new headquarters and large R&D campus houses 16 labs and 2,200 scientists, making it the biggest science lab in the country along with the Francis Crick Institute in London. It’s also AstraZeneca's biggest ever single site investment.

The new £1bn Discovery Centre (DISC) will include the most advanced robotics, high-throughput screening and AI-driven technology. It will support AstraZeneca’s research into specialised medicines and next-generation therapeutics, including gene-editing and cell therapies.

The Company, which has a large portfolio of treatments for diseases such as cancer, heart disease and diabetes, invests more than £5.2bn in R&D globally each year, a large part of which takes place in the UK.

The DISC adds to AstraZeneca’s R&D presence in more than 40 countries, including its other strategic research centres in Sweden and the US and development facilities in China and Japan. 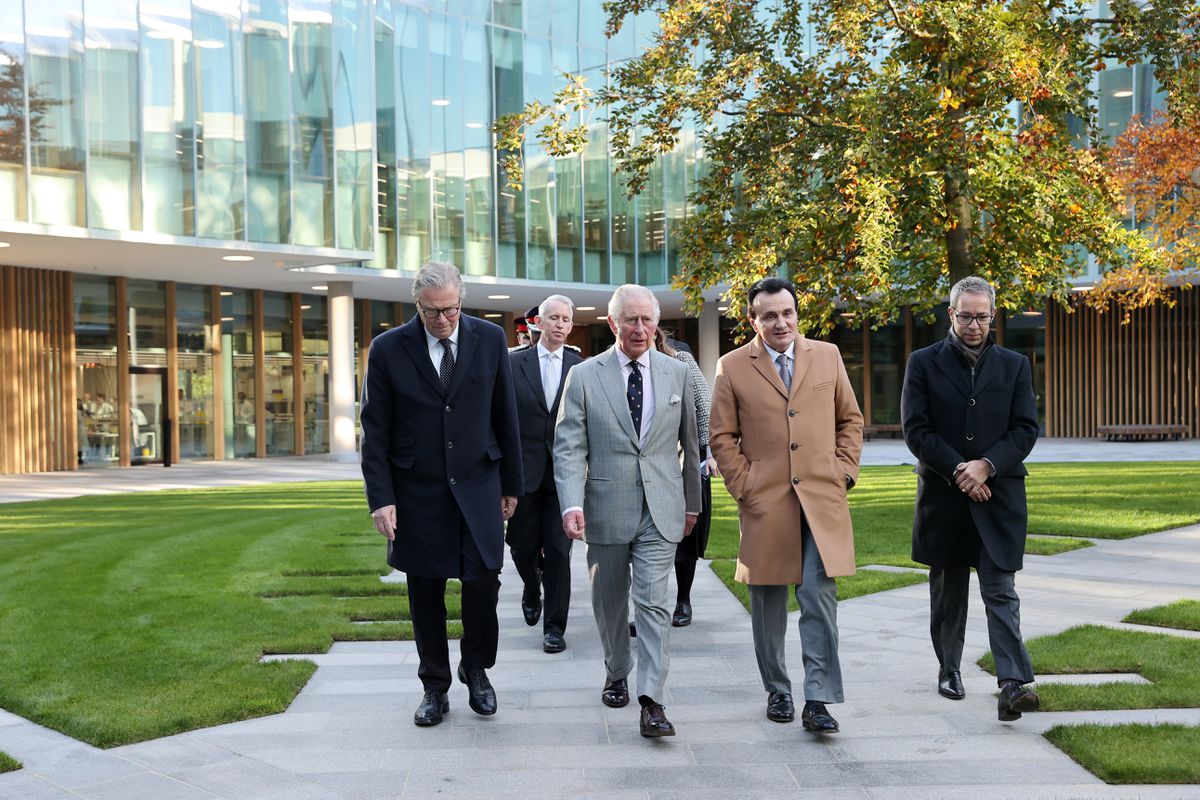 Located within the Cambridge Biomedical Campus, the physical proximity of the DISC to leading hospitals, the University of Cambridge, other research institutions and a number of biotech companies will promote a culture of open partnership and innovation in its inviting open spaces. The Company has over 200 active collaborations in the region and more than 2,000 around the world across academia, biotech and industry.

Pascal Soriot, Chief Executive Officer, AstraZeneca, said: “Our ambition today is to not only unveil a building, but to also drive the next wave of scientific innovation. Our new Discovery Centre in Cambridge raises the bar for sustainable R&D and global collaboration across our industry. It will allow us to break new boundaries in the understanding of disease biology, bring life-changing medicines to patients and power the next stage of our company’s growth.”