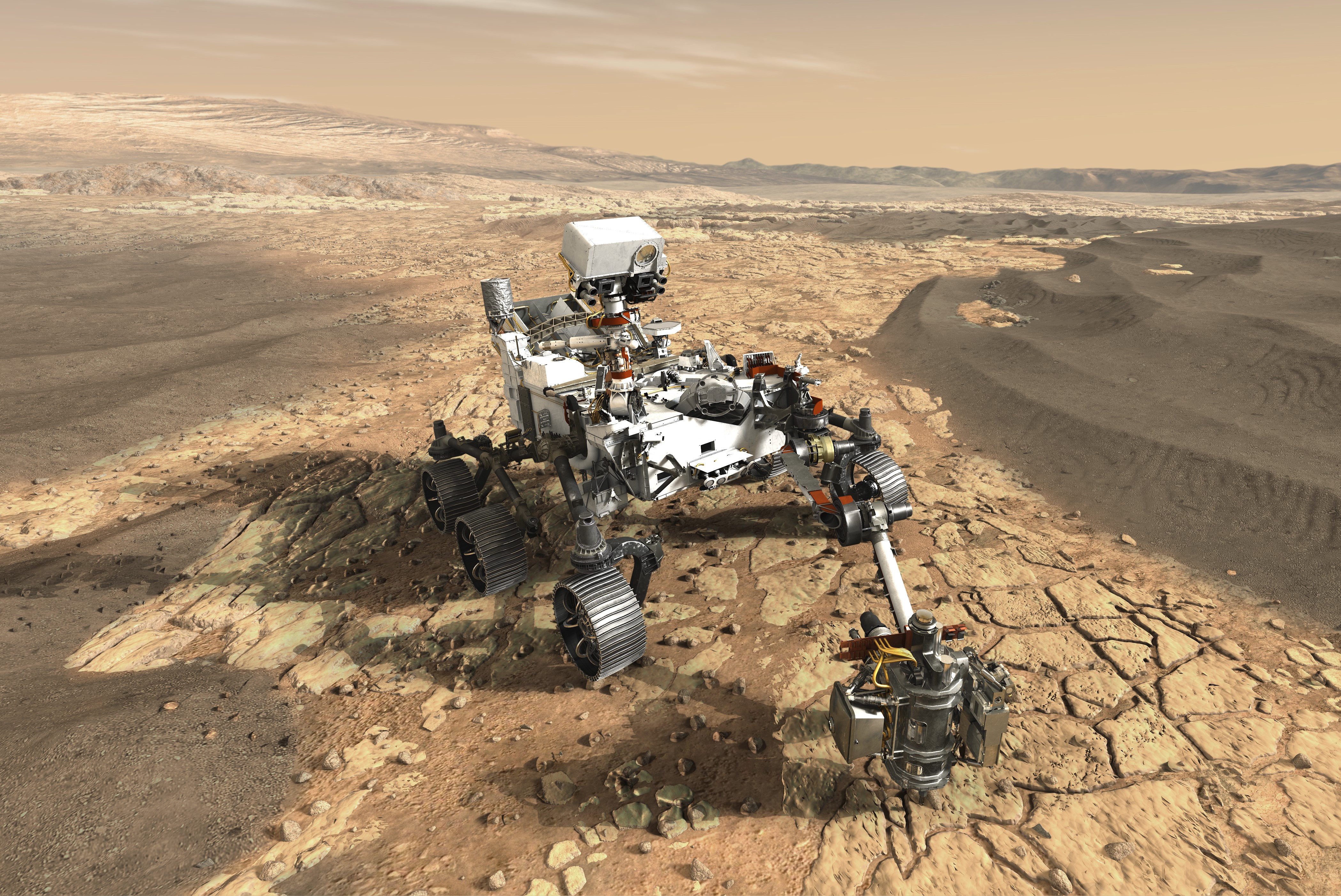 NASA has released some dramatic high-res video of its Perseverance Rover landing on Mars. The first-of-its-kind video shows the unmanned exploration vehicle touching down on the Red Planet’s surface and also includes the first audio recorded on Mars.

The American space agency released the footage on Monday 22 February, days after the rover made its dramatic landing on the Martian surface.

While spacecraft have been successfully landing on Mars for 45 years, this is the first time we’ve actually been able to see one land. NASA’s Curiosity Rover transmitted a jerky, low-res animation made up of images when it landed on Mars back in 2021, but this only showed things from Curiosity’s point of view. Perseverance’s video goes one step further, showing footage from five high-resolution cameras spread throughout the spacecraft – each with its own perspective.

Perseverance floated through space for nearly seven months, covering 293m miles (472km) before entering the Martian atmosphere at 12,000mph (19,000km/h) to begin its approach to touchdown on Mars. It landed “eyes open” with the help of a parachute, booster rockets and a sky crane.

Speaking about the landing, Dr Thomas Zurbuchen, Nasa’s associate administrator for the science mission directorate, said: “The amazing panorama and the first … landscape shot of the Jezero crater seen with human eyes and the first Martian sounds are the closest you can get to landing on Mars without putting on a pressure suit.

“The video, I believe, should become mandatory viewing for young people who don’t only want to explore outer worlds, and build spacecraft to take them there, but also want to be part of diverse teams achieving all the audacious goals of our future.”

Perseverance was pronounced “healthy” by NASA scientists after its landing, but further testing is required, according to Jessica Samuels, the rover’s surface mission manager. Perseverance will test wiggling its wheels, deploying its robotic arm and go for a short drive, she said.

You can check out the Perseverance Rover’s descent and touchdown below: