Guide dogs provide visually impaired individuals with many benefits. However, they aren’t always appropriate, with cost, space and allergies all potential barriers to ownership. But new technology being developed at Loughborough University could see all a guide dog’s functions channelled into a handheld, robotic device for the visually impaired.

Called Theia, the innovative device is the brainchild of Anthony Camu, a final year Industrial Design and Technology student at Loughborough University. Anthony says Theia gets its inspiration from virtual reality gaming and autonomous vehicles.

Despite being just a prototype, Theia is capable of guiding users through outdoor environments and large indoor spaces with minimal user input. After stating their intended destination via a voice command, users are then guided by Theia in much the same way as they would be by a guide dog. That’s because Theia guides their hands using a form of force feedback via a control moment gyroscope (CMG), which is comparable to holding a guide dog’s brace. As a result, users are literally guided in the right direction, with Theia tackling obstacles, such as elevators, stairs, entrances, shops, and pedestrian crossings, along the way. 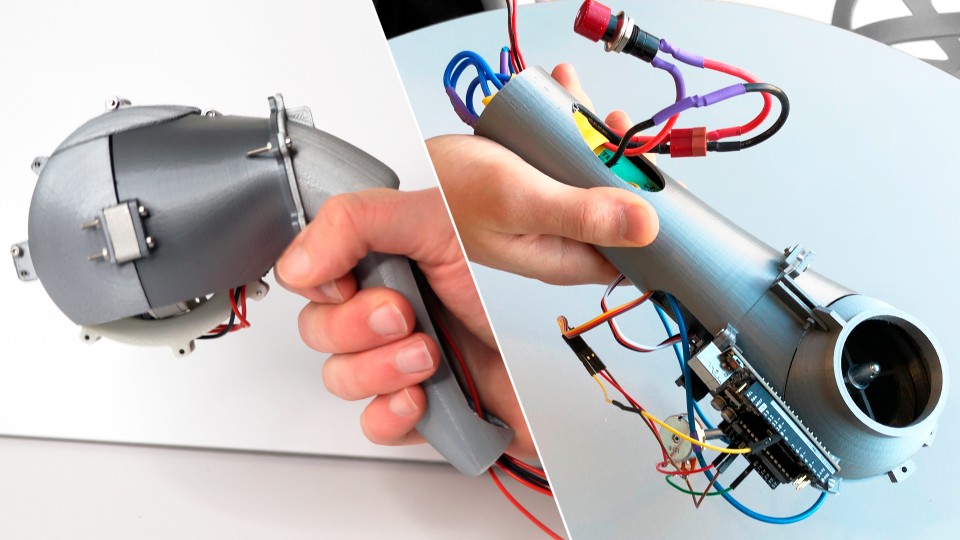 Harnessing Lidar, which stands for Light Detection and Ranging, and a camera system, Theia is able to build a three-dimensional image of the surrounding environment. It then uses this, much the same as a self-driving car, to determine the best, safest path to take.

As an Internet of Things (IoT) device, Theia calculates routes using real-time, online data. With traffic density, pedestrians, cars and even the weather accounted for, Theia benefits from insights that guide dogs cannot.

Speaking about Theia, Camu said: “The goal of many non-sighted people is to be independent and live a normal life but unfortunately, many who endure vision loss feel excluded from situations and activities which many people take for granted.

“Theia has the capacity to expand a blind person’s comfort zones and possibilities, broaden their horizons and allow them to think less about walking and more about what’s waiting for them at the end of the route.”

You can see Theia in action in the video below: