From Tiny David to Impressive Building: Is There Anything 3D Printing Can't Do?

Are there any limits to what can and cannot be made using a 3D printer? Apparently not when you consider the two amazing creations we’re about to tell you about.

First up is a one millimetre (1mm) replica of Michelangelo's David. Now that’s not a typo… the tiny replica is hollow, made from copper and tips the scales at just 12 µg (one µg is equal to one millionth of a gram). 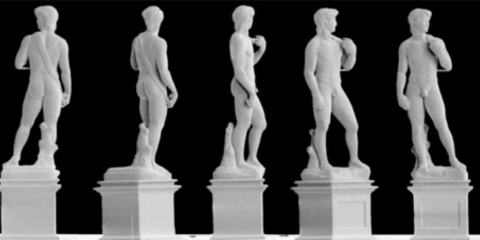 Printed in one session by a team at ETH Zurich and Giorgio Ercolano of Exaddon, the micro-David took 30 hours to produce. It was created using an open-source CAD file which was sliced in software and sent directly to the printer.

According to Ercolano, there is enough freely-available data to print replicas of the entire exhibition room where the real statue of David resides.

The team behind the 3D-printed marvel say the technology could be used in the manufacturing and precision repair of microelectronics. 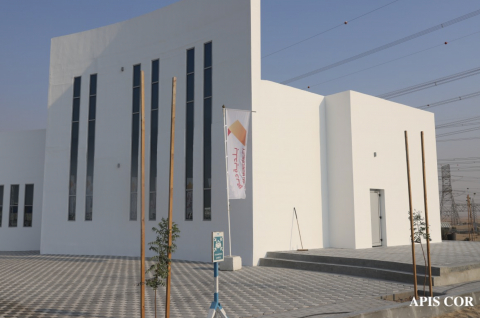 Due to the sheer size of the building, Apis Cor’s 3D printer was moved around on a crane so it could build one section at a time. And the total time taken? Just three weeks, according to Dwell*.

However, it should be noted that significant human involvement was needed to complete the build. For example, human builders laid the foundations, added the windows, doors and roof, plus fitted all the wiring and hand-poured concrete structural supports. Nevertheless, the Apis Cor building is still an amazing feat and gives us a fantastic glimpse into what the future of 3D-printed structures possibly holds.

What do you think? Are 3D-printed buildings here to stay or does the human involvement currently needed for their successful construction make them a non-starter? Tweet us @PolytecNews