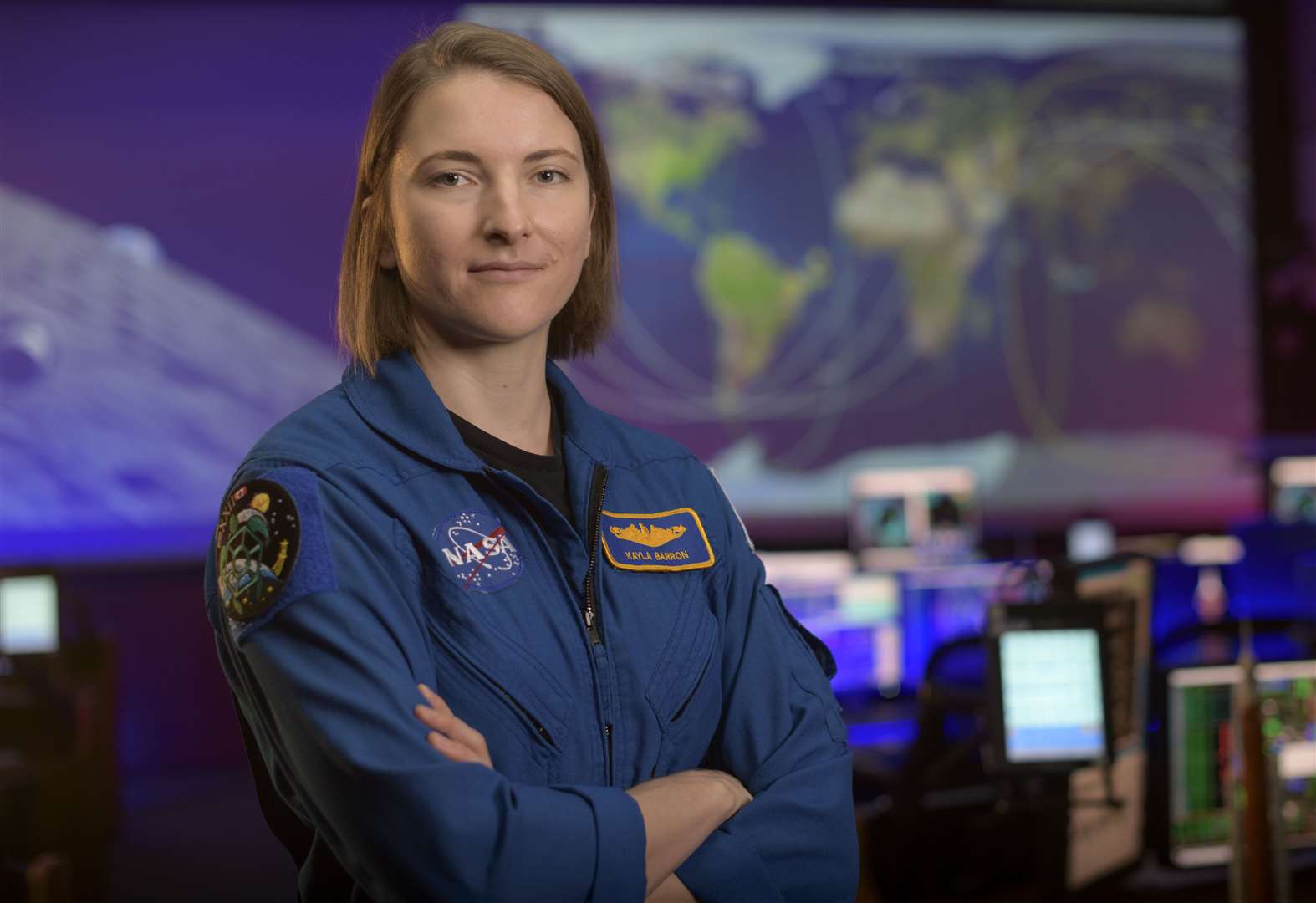 Kayla, who hails from the city of Richland in Washington, United States became an astronaut in 2017, alongside a Cambridge lecturer at the Department of Engineering, Dr Jenni Sidey-Gibbons, who now works for the Canadian Space Agency and who could form part of the team based on a moon-orbiting outpost called The Gateway.

Prior to becoming an astronaut, Kayla earned a master’s degree in nuclear engineering from the University of Cambridge.

A total of 18 astronauts have been selected from NASA’s corps to form the Artemis Team, which will help pave the way for the next astronaut missions on and around the moon as part of the Artemis Programme*.

The Artemis Team was first presented to the world by outgoing US vice president Mike Pence back in December during the eighth National Space Council meeting at NASA’s Kennedy Space Center in Florida. Unveiling the team, Pence said: “I give you the heroes who will carry us to the moon and beyond – the Artemis Generation”.

The Artemis Programme will land the first woman and next man on the moon in 2024, with a view to establishing a sustainable human lunar presence by the end of the current decade.

You can learn more about Kayla in this NASA video:

Kayla’s achievements highlight how anything is possible with the right commitment and outline the amazing opportunities that are out there if you are serious about an engineering career.