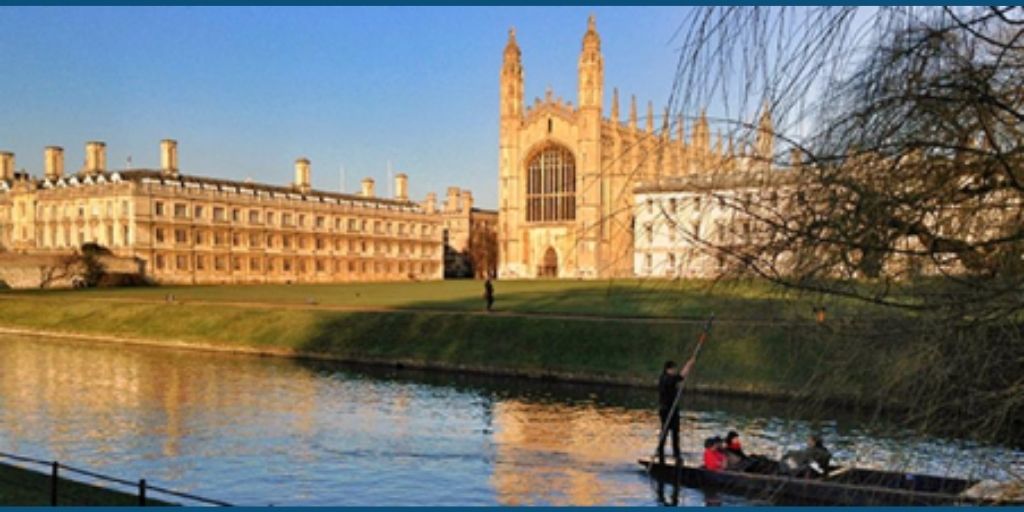 The University of Cambridge has launched a new undergraduate course, its first new degree for years, which is aimed at tackling some of the world’s biggest challenges, including achieving carbon net zero.

The ‘Design Tripos’, launched by the Department of Architecture, will bring together architecture, engineering and materials science in a single Master of Design (MDes) degree.

The four-year course will involve studio work along with taught courses in the humanities, social and natural sciences and maths.

Michael Ramage, director of Cambridge’s Centre for Natural Material Innovation and deputy head of the University’s Department of Architecture, said of the new course: “It’s pioneering – we’re merging the arts and sciences under the umbrella of creativity and design, and constructing the course to be as open and interesting as possible.”

He continued: “Pressing challenges – such as achieving net zero greenhouse gas emissions by 2050, and reaching sustainable development for all – are likely to be addressed directly as design challenges, rather than as separate mathematical or engineering challenges.”

It is hoped the course, which will begin in October 2024, will grow the Department of Architecture’s annual student intake to 90. This follows a sustained oversubscription to the existing B.A. in Architecture, which has a historic acceptance rate of around 10%.

Furthermore, the new course intends to address the gender disparity in the design fields and bolster efforts to widen participation. As a case in point, over the past three years, fewer than 40% of applications to engineering and physical sciences at Cambridge have been from female students.

Professor Graham Virgo, senior pro-vice-chancellor for Education, said: “The course is aimed at students who are thinking about global problems and want to learn how they can do something to help.

“We also know that employers are increasingly looking for multidisciplinary knowledge and team-working skills, and so the Design Tripos also anticipates the hybrid jobs of the future.”