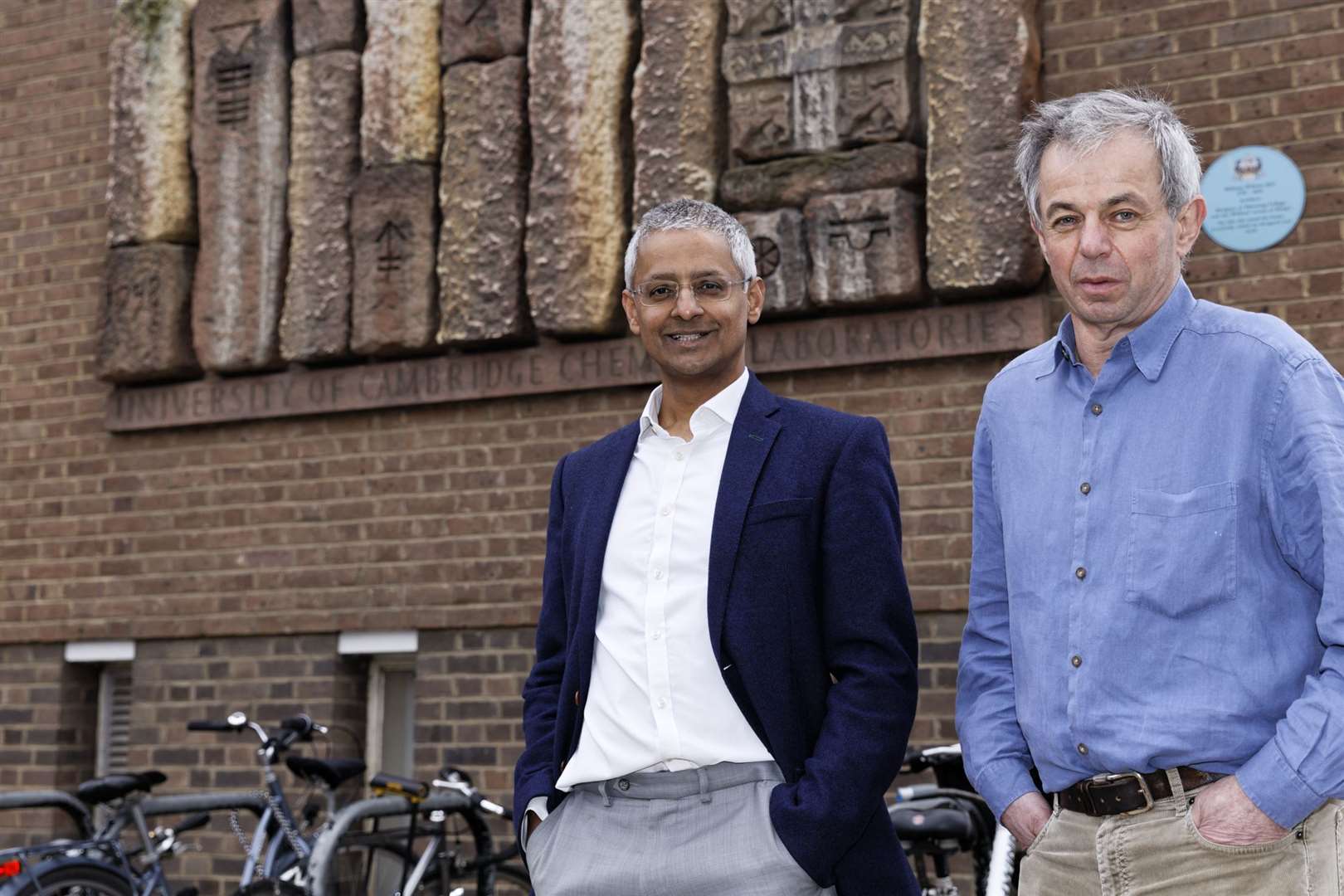 Two Cambridge researchers have been awarded the biggest and most lucrative prize in science for their work on dramatically improving the speed and reducing the cost of reading DNA.

NGS has transformed biology and medicine by enabling researchers to read human genomes a million times faster and at a fraction of the cost of early approaches. A top-end machine today can read a human genome in around an hour at a cost of $1,000. It took scientists 10 years and $3bn to read the first human genome.

The prize, worth more than £2m, was announced in San Francisco by the Breakthrough Foundation - which was set up by technology billionaires Sergey Brin, who co-founded Google; Priscilla Chan and Mark Zuckerberg, the cofounders of Facebook; Russian investors Yuri and Julia Milner; and Anne Wojcicki of 23andMe.

As a result of the pandemic, the awards will actually be presented next year.

“These prizes go to a small number of people, but I’m delighted on behalf of the many who contributed to the work,” said Balasubramanian, who was in London for a family party when he heard he had won. “It was a real surprise, a call out of the blue.”

With NGS, researchers can go beyond just looking at the genome of a species to variations in the genetic makeup of individuals. This can lead to subtle differences being discovered in DNA, which can sometimes affect human biology and the onset of diseases.

During the Covid-19 pandemic, scientists used NGS to read and share the genetic code of the coronavirus. This was a crucial step for developing diagnostic tests and vaccines. NGS has since been used to monitor the emergence of troubling variants around the world.