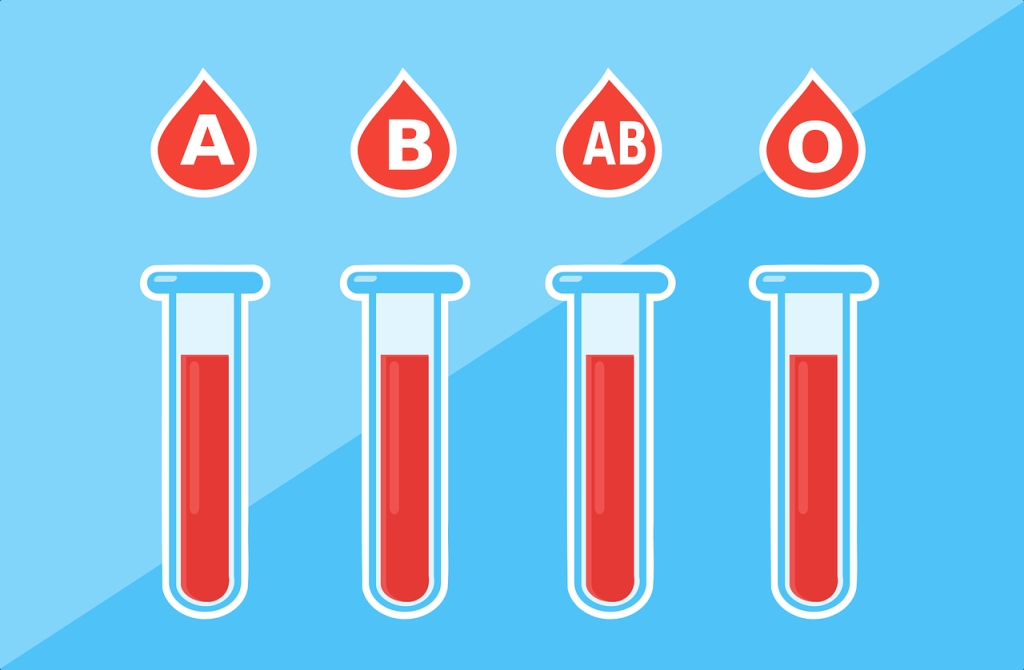 Scientists in Cambridge have developed a world first test that can detect the presence of glioma, a type of brain tumour, using a patient’s urine or blood plasma.

Despite still being in its early stages, results of the world first test are very promising, according to the team at Cancer Research UK*.

At present, patients who are at high risk of brain tumours need to be checked every three months using an MRI scan. With the new method, GPs could monitor patients quicker and more conveniently.

The blood and urine tests work by looking for mutated DNA, shed by tumour cells when they die, known as cell-free DNA (cfDNA). But it can be difficult to detect tumour cfDNA in the blood because of the blood-brain barrier, which separates blood from the cerebrospinal fluid (CSF) surrounding the brain and spinal cord, often preventing the passage of cfDNA.

While cfDNA can be found in blood and other bodily fluids, such as urine, at very low levels, it has, until now, been difficult to detect because of a lack of sensitive tests.

For the first test, a total of eight patients who were suspected of having brain tumours based on MRI scans had samples taken at their initial brain tumour biopsies, as well as CSF, blood, and urine samples. By knowing where to look in the DNA strand, scientists found that it was possible to find mutations even in the tiny amounts of cfDNA found in the blood plasma and urine. The test successfully detected cfDNA in seven out of eight CSF samples, 10 out of the 12 plasma blood samples, and 10 out of the 16 urine samples.

For the second test, the scientists looked for other patterns in the cfDNA that could also indicate the presence of a tumour, without having to identify specific mutations. They analysed 35 samples from glioma patients, 27 people with non-malignant brain disorders, and 26 healthy people. The team found that fragments of cfDNA in brain tumour patients’ blood or urine samples were different sizes than those from people with non-malignant brain disorders or healthy volunteers.

By feeding this data into a machine learning algorithm, the scientists were able to successfully differentiate between the urine samples of people with and without glioma.

Michelle Mitchell, chief executive of Cancer Research UK said: “While this is early research, it’s opened up the possibility that within the next decade we could be able to detect the presence of a brain tumour with a simple urine or blood test. It’s great to see Cancer Research UK researchers making strides in this important field.”

The research is published in EMBO Molecular Medicine**.