Researchers from the University of Cambridge have developed a standalone, wireless device that can convert sunlight, carbon dioxide and water into carbon-neutral fuel. The researchers say the breakthrough is a massive step towards achieving large-scale artificial photosynthesis

The wireless device produces oxygen and formic acid, which can be stored and used as a direct energy source itself or converted into hydrogen fuel.

The researchers say the device could be scaled up in the future and used to create ‘energy farms’, which would function in a similar way to solar farms, producing clean energy and allowing industries to move away from their reliance on fossil fuels.

While the idea of harnessing solar energy to convert CO2 into fuel is not new, the scientific team says their device does not require any additional components or electricity to do so.

Speaking about the breakthrough, first author Dr Qian Wang from Cambridge's Department of Chemistry said: “It's been difficult to achieve artificial photosynthesis with a high degree of selectivity, so that you're converting as much of the sunlight as possible into the fuel you want, rather than be left with a lot of waste.”

The current prototype is just 20cm square and works on an advanced ‘photosheet’ technology, which, unlike previous artificial leafs, relies on photocatalysts and not components form solar cells.

"We were surprised how well it worked in terms of its selectivity -- it produced almost no by-products," said Wang. "Sometimes things don't work as well as you expected, but this was a rare case where it actually worked better."

The researchers say that the device needs to be made more efficient before it can be considered for use in commercial deployments. 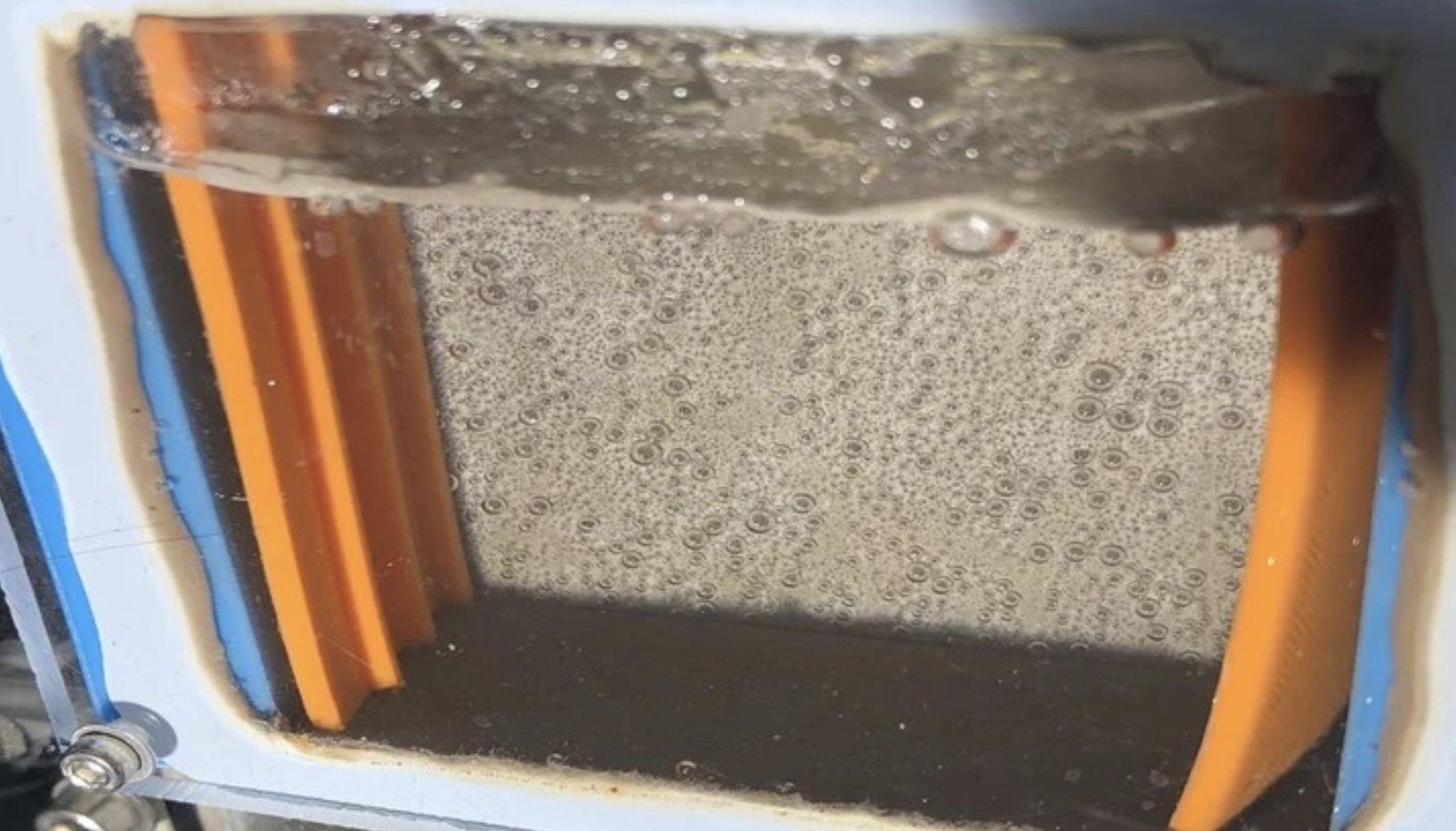