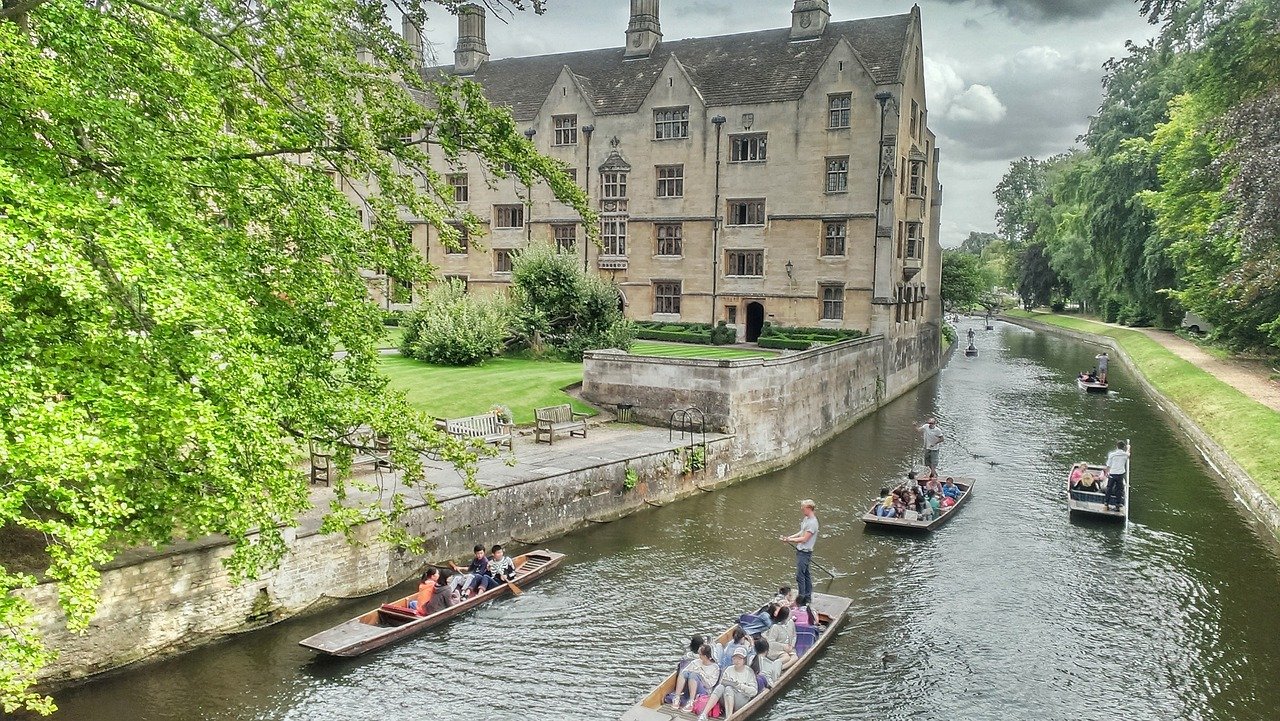 Cambridge has fought off stiff competition to become the UK’s top tech city outside of London, new data reveals.

According to government research*, Cambridge has high levels of VC funding, venture capital rounds, advertised tech salaries, number of unicorns (tech companies worth more than $1bn) and so-called “futurecorns” (companies with a value of between $250m and $1bn).

Among Cambridge’s startups and scaleups are GeoSpock, Riverlane, Fetch AI and Healx. It is also where cybersecurity firm Darktrace was born in 2013, which, this year, went public on the London Stock Exchange in a £1.7bn IPO.

Manchester, Oxford and Edinburgh — all cities renowned for their tech prowess — came in second, third and fourth place respectively. Bristol closed out the top five.

In its press release, the government said the UK has witnessed more tech investment in 2021 than ever, with regional cities benefitting in particular. Indeed, a record £29.4bn (up 2.3x from last year’s figures of £11.5bn) was invested in UK tech this year, of which almost £9bn went into startups and scaleups outside London and the South East. Regional cities are home to nine of the 29 unicorns formed this year.

Encouragingly, the UK attracted more tech investment than many of its European counterparts, including Germany and France, accounting for a third of the £89.5bn that flowed into the European tech ecosystem this year.

The lion’s share of the tech investment in the UK is from the US, with 37% of all funding coming from America, up from 31.5% last year. Fintech and health tech firms enjoyed the greatest amount of US investment.

“Capitalising on this fantastic investment across the country is a crucial part of our mission to level up, so we are supporting businesses with pro-innovation policies and helping people to get the skills they need to thrive in this dynamic industry.”

Looking for your next tech role? Maybe you’re just starting out in your career in tech? Polytec is here to help you find the perfect position for you. Browse our current vacancies now >>> https://www.polytec.co.uk/jobs/