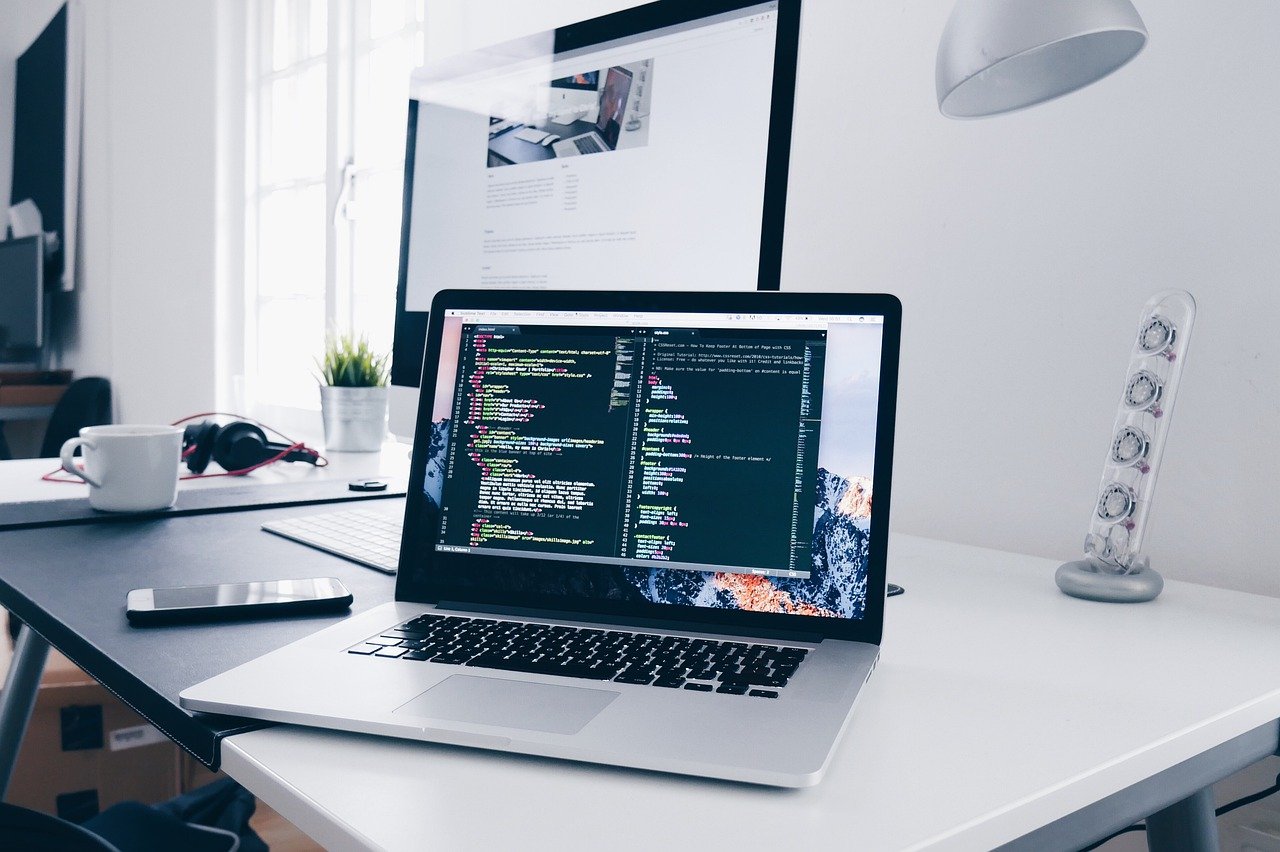 Cambridge has placed second behind Manchester for tech start-up activity outside of London, a new study has revealed.

For the research, software development firm KLOC analysed Crunchbase data for tech businesses created outside the capital since January 2020. Cities were scored based on the following factors:

Each factor was scored out of 10. 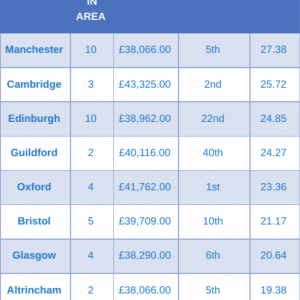 The city scored three points for the number of start-ups in the area and 3.61 points for having the second highest funding for start-ups (£25.7m - an impressive feat considering that Cambridge has only witnessed three new start-ups since January 2020). Cambridge’s average annual salary of £43,325 for software engineers scored it 9.6 – the second highest behind Belfast. Finally, the University of Cambridge ranked second for Computer Science, securing a score of 9.44.

Manchester, which took the top spot for tech start-up activity outside of London, has 10 tech start-ups, the most in the country alongside Edinburgh. It received a score of eight for its average annual salary for software engineers (£38,066), while its university, the University of Manchester, ranked third for computer science.

Edinburgh placed third, scoring 24.28 in total. The city scored 10 points for its 10 tech start-ups created since January 2020, which have attracted a total of £404,125 in funding. The average annual salary for a software engineer in Edinburgh stands at £38,962.