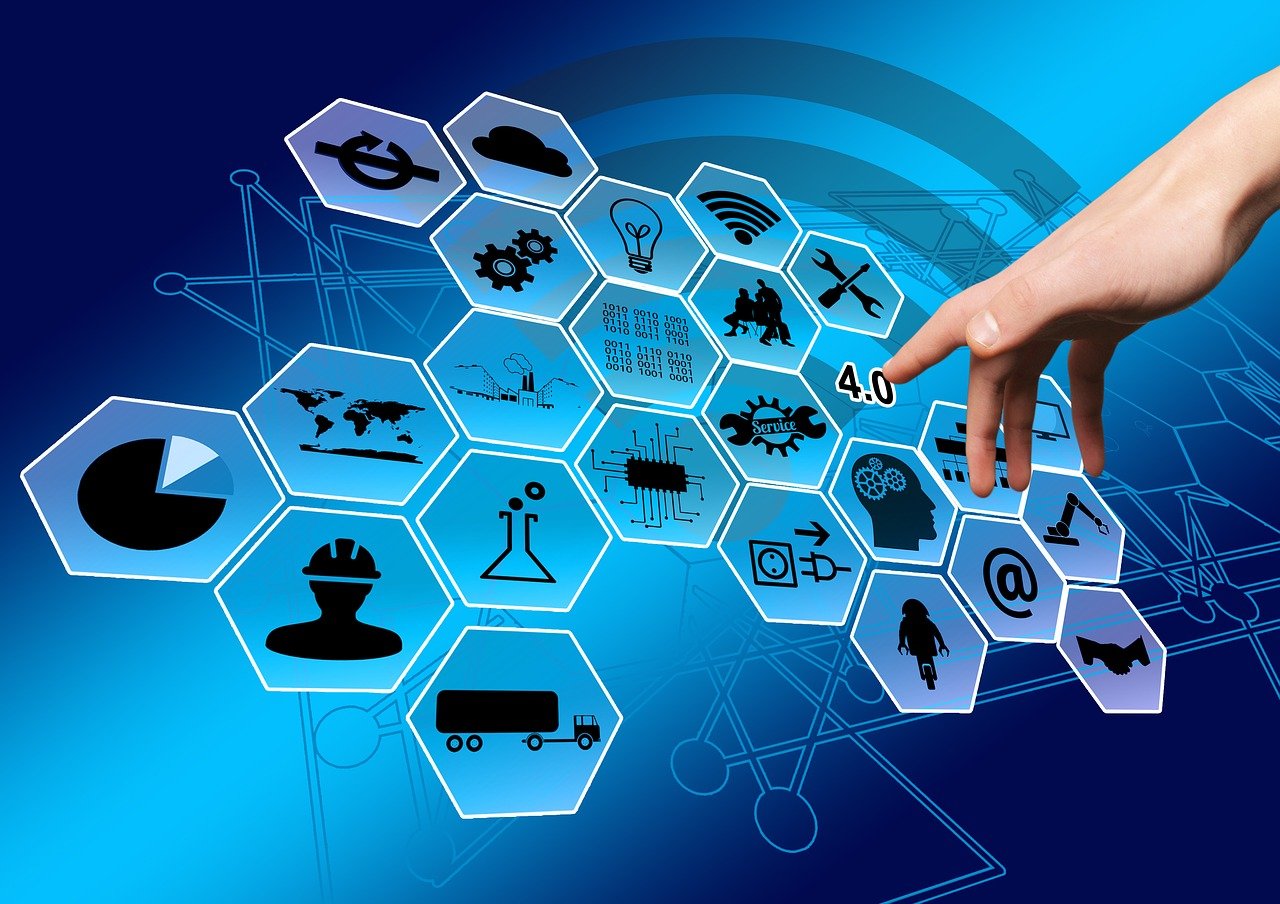 Image by Gerd Altmann from Pixabay

Cambridge ranked in the top 5 cities outside London when it came to VC investment in 2020, new research from Tech Nation shows.

While London was ranked number one for tech investment, Cambridge joined Oxford, Bristol and Edinburgh in the top 5, attracting $193 million of VC tech investment in 2020.

According to the Tech Nation Report 2021*, Cambridge is also home to a new tech unicorn (a company valued at over $1 billion), Kymab, created in already in 2021. Octopus Energy, Arrival, Cazoo, Gymshark, infobip, Gousto and Hopin also made it into the unicorn class of 2020, bringing the UK’s total number of unicorns last year to 80.

Fintech continues to dominate when it comes to VC investment

Fintech continues to attract the lion’s share of funding, with £3.3 billion of VC investment raised in 2020. Nevertheless, this still represents a drop on 2019 levels when fintech firms secured nearly £4.38 billion.

Positively, the Tech Nation report also shows that the UK is pulling away from European tech hubs, Germany and France, in terms of investment. In fact, the UK ranked third behind only the United States and China for VC tech investment in 2020 and secured more than double the investment of both Germany and France.

Prime Minister, Boris Johnson said: “The UK is maintaining its lead as one of the world’s premier centres for tech of all kinds. While the real credit lies, as ever, with the engineers and designers toiling away at laptops across the country, I’m immensely proud to lead a government that is so comprehensively committed to supporting the sector. We’re continuing to invest in your success, and I hope that the winning combination of UK tech and this government will lead us to yet another record-breaking year in 2021.”

However, if the UK is to remain a serious global tech contender, more focus and investment needs to be placed on R&D. As the Tech Nation report highlights, the UK spent a total of just under £30bn on R&D in 2018. Meanwhile, in the same year, the combined R&D expenditure of Amazon and Alphabet (on their own R&D activities) was £33bn.