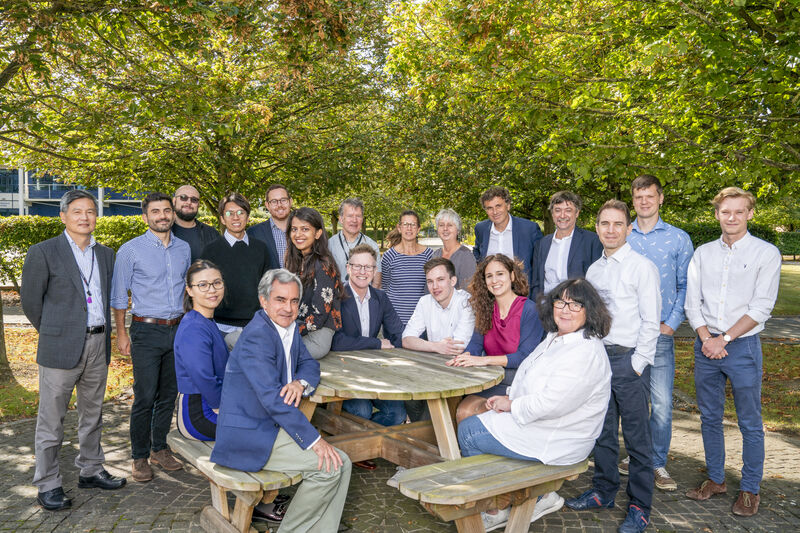 A Cambridge electronics company that specialises in developing greener semiconductors has been named “Tech Scale-Up of the Year” in the Business Weekly Awards.

CGD’s Gallium Nitrade transistors are over 100 times faster, lose 5 – 10 times less power and are four times smaller than existing silicon equivalents. These properties make them potentially game-changing when it comes to delivering greener electronics. For example, by using these transistors, electric vehicles could become even more efficient, traveling further on a single charge. Another application is data centres, which could require less cooling with the Gallium Nitrade transistors.

CGD follows in the footsteps of former winner cyber defence company Darktrace, which was valued at c. £2.5bn earlier this year after its initial public offering (IPO).

Operating in a market worth in excess of $30bn, CGD completed its $9.5m Series A fundraising in March this year in a round led by IQ Capital, Parkwalk Advisors and BGF.

The Business Weekly wins are the latest in what’s turning out to be an impressive year for CGD. In June, the firm was named DeepTech Investment of the Year at the UKBAA Angel Investment Awards.

Dr Giorgia Longobardi, CEO and founder of CGD, commented: “The Business Weekly Awards wins are an enormous achievement and testament to the mission we are on to change the electronics market with innovative products that help to solve problems through world-class engineering. GaN-based power devices have an increasingly vital role to play in building a more energy efficient world.”

Professor Florin Udrea, CTO and founder of CGD, commented: “By creating greener electronics, the drive towards Net Zero will be eminently more possible. There is a more sustainable future in some of the most power-intensive industries and this has strengthened our belief and resolve that we’re on the right track to realising it. To have this validated by such a panel means a lot to all of us at CGD.”

You can read the full list of winners over at Business Weekly*.